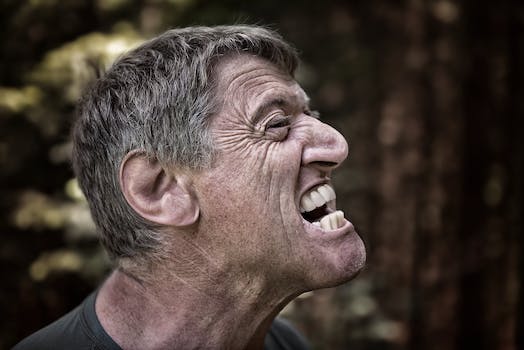 I have been trying really, really hard to ignore the news and write a blog with less complaining and more humor. Sometimes however observing our world and cultural just isn’t easy. Some things brought to my observation really get me angry and I have to express my opinion or explode.

Irritating idiots number 1. Simon G & Mr. Cool, have you heard about them? No, well let me inform you concerning who these two asshats are. They are You Tube ‘stars’. Their latest ‘hit’ on You Tube is called the Baby Dance. They dance and sing about sexually molesting babies. Yeah that is correct and not a misprint or misinterpretation. When complaints were sent to You Tube about this disgusting video and it’s content You Tube refused to take the content down. Apparently You Tube’s standards for decency are non-existent. I am not surprised since You Tube also offers videos on how to eat Tide Pods and snort condoms. A Supreme Court Justice once said “I know what pornography looks like when I see it”. Well sir, I know disgusting content when I see it and brother this is disgusting. Even IF this is supposed to be a parody it is tasteless and disgusting.  I am all for free speech but come on now!!! Some boundaries just shouldn’t be crossed especially if the goal is to get enough publicity to become famous. Frankly, if I ever had the displeasure of meeting these two idiots on the street, they would be performing future videos singing thru wired jaws. For legal purposes I meant this threat as satire, not to be taken literally but referring to my object hatred and disgust for any asshats I might meet.

Irritating idiot number 2 comes from my birth city of Philadelphia. Democratic Representative Brian Sims is a typical Liberal/Progressive meathead. He hates Republicans, the President and frankly anyone who disagrees with his idiotic beliefs and ideas. So much so that instead of using civil discourse and debating his point of view with facts and figures he chose to pose for a photo session flipping the middle finger to our President and Vice President. Way to go moron. Like a typical Democrat he can’t back up his viewpoints with evidence because there is none to be had. Like most Liberals he resorts to name calling, ‘finger-pointing’ and anger. Anybody who votes for this douche should commit themselves into an insane asylum.

OK, for my own sanity and in order to control my blood pressure I believe I will stop ranting now. There are certainly more irritating people doing irritating things but I feel a little better now that I have ranted. It ain’t easy staying calm when civility and decorum seem to have left town on a permanent vacation. Sad to say many people in today’s society put up with the vile people mentioned above and even praise them. Sad, very very sad in my opinion.

This is a text widget, which allows you to add text or HTML to your sidebar. You can use them to display text, links, images, HTML, or a combination of these. Edit them in the Widget section of the Customizer.