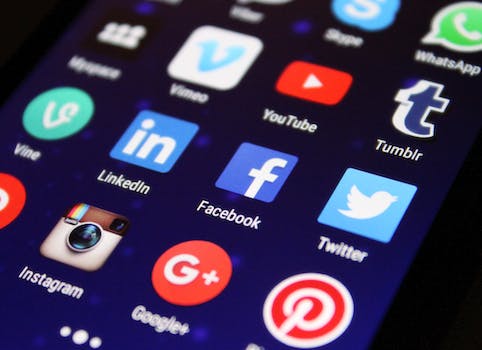 I am sure glad I never acquired the Twitter habit. I am sure I would be in trouble by now, probably numerous times. Anyway, I was wondering why people bother using Twitter since Tweets seem to cause so much trouble. Take for instance Josh Hader, a MLB pitcher who apparently made some offensive Tweets back in his teenage years. Apparently some knuckle-head with way too much time on their hands and nothing more intelligent or worth-while to do brought these Twitter posts to everyone’s attention. Hader was immediately vilified like he was guilty of mass murder or something. He was ordered to undergo sensitivity training and he apologized for his behavior. Unfortunately in our modern era of cry-babies everywhere, that wasn’t enough. When the home crowd at a Brewers game gave Hader a standing ovation to support him, internet trolls decided these fans were just as ignorant and hateful as Hader is. Now the poor guy will probably be subject to all sorts of abuse when he plays in games away from Milwaukee. Isn’t there a statute of limitations on Twitter Tweets? My goodness, he was an idiot teen when he committed this error in judgement so give the guy a break. So what? He said something inappropriate. Whoopie freaking doo…….

As I get older the sheer quantity of things people get so easily insulted by is just staggering to me. Society needs to ‘grow a pair’ and stop being offended by everything and anything.