After some vacation time and other responsibilities that required my attention I have returned to blogging. All images were acquired from the internet. Captions and theories are provided by Professor Glen Burnie, Head Master for the Institute of Inaccurate Historical Studies. Enjoy: 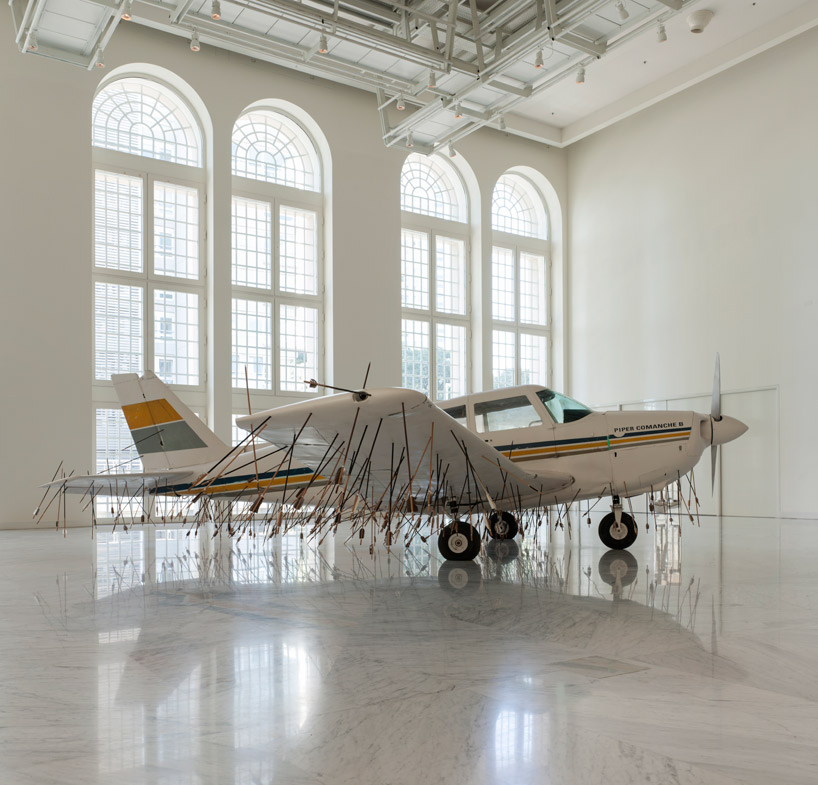 For many years people have searched the Pacific Ocean for Amelia Earhart. Recently a team of anthropologists made a surprising discovery right here in America. What you are looking at is the carefully rebuilt remains of General Custer’s personal airplane used to survey the Battle at the Little Big Horn.  Custer was known to fly his plane over battles so he could better be able to direct his troops. Alas, this plane and Custer were eventually shot down at the Little Big Horn but this discovery is an important piece of American history.

Recently found in a filing cabinet stored in the basement of Independence Hall this photo taken by one of George Washington’s Secret Service Agents shows that our first President actually landed in Jersey before his men did. It also shows what a dare-devil and adrenaline junkie ole George was. 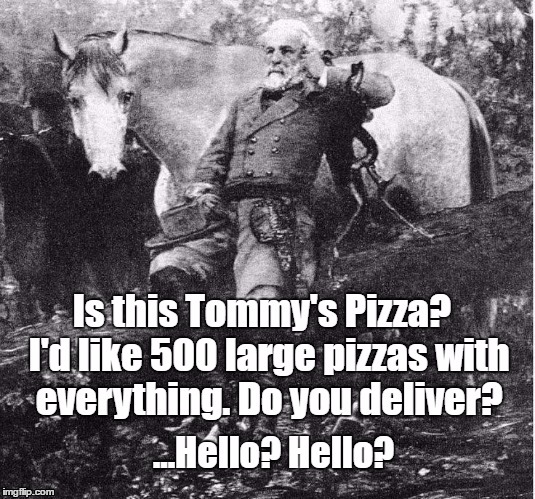 Actual photo of General Robert E. Lee attempting to feed his troops at Gettysburg. When his communication was abruptly cutoff causing his order to never arrive, Lee knew with certainty the Battle of Gettysburg was lost.

The Dead Sea Scrolls contained a veritable treasure of historical photos. This one shows that Noah’s Ark included many amenities for the ship’s passengers including an Olympic sized swimming pool.

We all know what happened to the Titanic when it struck an iceberg. But did you know that after resting on the ocean floor for a century, scientists have determined that the swimming pools on the ship are still full of water.

We all know how quickly products like t-shirts and such are produced and sold after events  such as a World Series is concluded. Apparently after Julius Caesar was  assassinated some enterprising Roman artisan started selling Julius Caesar knife holders for the fashionable Roman kitchen. This one was unearthed in recently discovered catacombs under the Vatican.

All the info contained in this blog was researched and gathered from the internet. That means it has been verified as possibly being true. Some info cannot be proven beyond a shadow of a doubt yet but may be proven someday. Custer’s plane for instance. No ownership records or a bill of sale connecting that plane to Custer have ever been found. Doesn’t make the story untrue, just means it is a theory. As that famous newsman from yesteryear Dan ‘The Blather’ Rather once said, “just because the evidence isn’t correct doesn’t necessarily mean the story isn’t true”.  Signing off for now. See ya…………………….