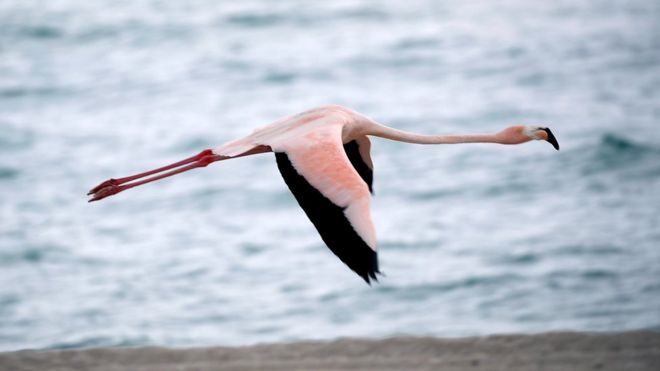 I wonder if this escape was broadcast with a PINK alert. Seems the Sedgwick County Zoo in Wichita had a flamingo escape in 2005.  The fowl was found missing during a bed check when a plastic flamingo was found in its cell at the zoo. (OK I might have made that up). Unfortunately the impostor wasn’t discovered until morning. Anyway, Kansas has apparently been looking for this flamingo for over 13 years. Reports of sightings of this escaped con have been reported in Texas, Louisiana and Wisconsin. No name given to the flamingo on the lam but his prisoner # is 492. If seen please call authorities immediately. No word on whether the flamingo is armed or dangerous. https://www.bbc.com/news/world-us-canada-44633602 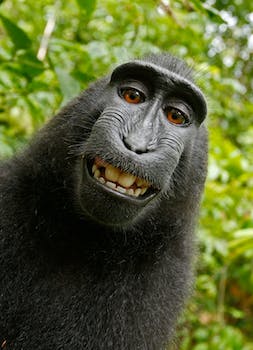 A pitching coach for the Detroit Tigers was recently fired from his job because he ‘allegedly’ called some-one a spider monkey and the description hurt someone’s feelings. Several stories have been released all of which name, un-named sources so getting the truth will be near impossible. I guess in today’s politically correct culture no telling when someone might be offended or what they even might be offended about. Crazy that you might get fired saying something to someone in a private conversation that is overheard by someone else who you’re not even talking too. I guess that is the price you pay when you live in a society filled with cry babies. http://www.sportingnews.com/mlb/news/chris-bosio-fired-detroit-tigers-pitching-coach-insensitive-racist-comments-ron-gardenhire-mlb-denies-wrongdoing/moiwrg9pe5c5179xeg6zyxlg3 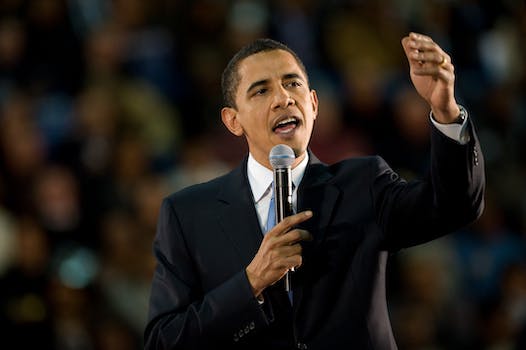 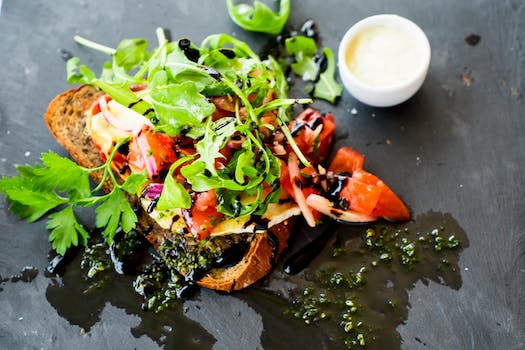 The Canucks up north are no strangers to strange news and strange people. Seems a recent 911 call to report a case of child abuse turned into a bizarre situation. When police arrived at the Nova Scotia home where the call originated from, they found the caller was a 12-year-old who had been abused. The abuse in this case was the child was forced to eat a salad with his dinner and he hated salad.  The Mounties got their man (boy in this case). Not sure if any charges are pending.  http://www.intellectualtakeout.org/article/child-calls-police-parents-because-they-made-him-eat-salad